The 40th edition of the Clásica de San Sebastián began with the riders attacking the race on the way through Getaria, but it was not until the first mountainous section of the day that a group of 16 riders managed to gain an advantage of up to 4′ on the peloton.

The main group remained in control with teams Jumbo-Visma, Deceuninck-QuickStep and Ineos-Grenadiers controlling the distances. Jaizkibel put an end to the breakaway and left Javier ROMO (36, APT) as the sole leader of the race. It was here that the gap with the peloton shortened. The rain meant that every team wanted to start the descent in the lead.

After a dangerous descent caused by the rain, and a crash involving three Bora-Hansgrohe riders, they started the climb to Erlaitz 1’ behind Javier ROMO, when Mikel Landa (122, TBV) and Simon CARR (93, EFN) went for it and achieved a small breakaway. Simon CARR (93, EFN) left Landa behind until he was 15″ and 30″ ahead of the peloton.

The peloton caught up with Landa and on the descent, 4 riders were able to open up a gap: Matej MOHORIC (126, TBV), Neilson POWLESS, (97, EFN), Mikkel HONORÉ (5, DQT) and Lorenzo ROTA (195, IWG). With 24 kilometres to go, the leaders regrouped to form a quintet with a 50″ lead over the peloton. The lead group managed to reach Murgil with a 1-minute lead, which was enough to decide the race between them. Neilson POWLESS, (97, EFN) attacked at the start of the climb and it was during the hardest stretch that Matej MOHORIC (126, TBV) changed pace together with Mikkel HONORÉ (5, DQT) and chased down the Education-Nippo rider. On the descent, Lorenzo ROTA (195, IWG) was able to join the leading group. At the end of the descent, Mikkel HONORÉ (5, DQT) and Lorenzo ROTA (195, IWG) were involved in a dangerous fall that enabled Neilson POWLESS, (97, EFN) and Matej MOHORIC (126, TBV) to gain a time margin, although Mikkel HONORÉ (5, DQT) was able to join the group in the end.

The Clásica was ultimately decided by a sprint and was won by Neilson POWLESS, (97, EFN) in a photo finish with Matej MOHORIC (126, TBV) second and Mikkel HONORÉ (5, DQT) third. 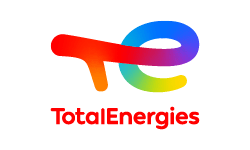 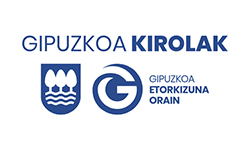 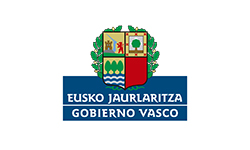 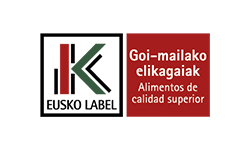 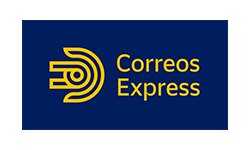